The talented iOS developer, Luca Todesco who released Yalu jailbreak for iOS 10.1.1 has announced that latest iOS 10.2 update also can be jailbroken. So, this will be really happy news for Cydia fans those who are waiting for download iOS 10.2 jailbreak. 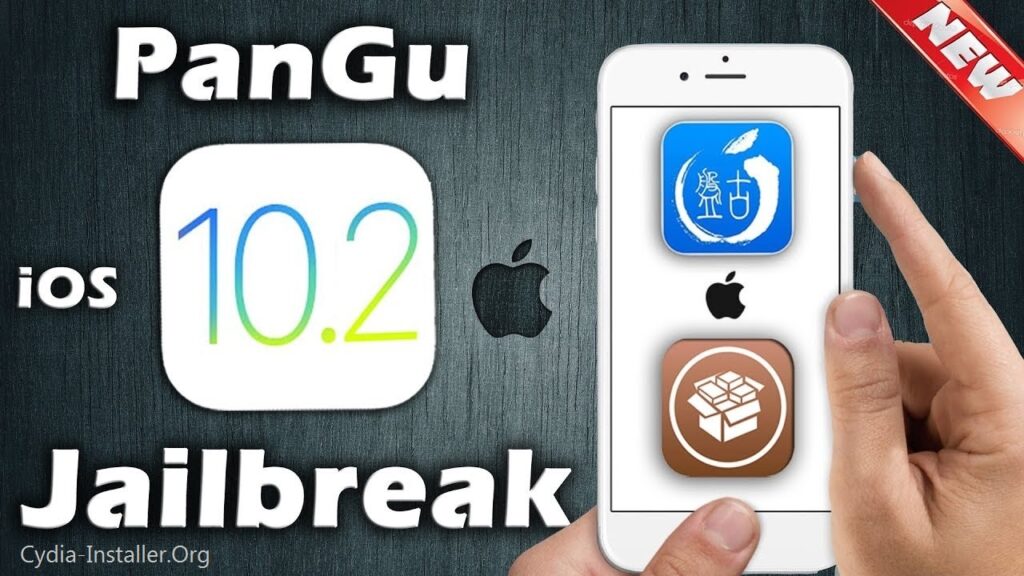 Anyhow Yalu iOS 10.1.1 Jailbreak tool isn’t a stable iOS jailbreak tool. Because it is a semi-tethered jailbreak and it is only supported for iPhone 7 and iPhone 7 Plus devices running on iOS 10.1.1 update. So most of iOS devices unable to enjoy Cydia with their iOS 10 running iPhone, iPad or iPod touch devices.

iOS experts hopes about Pangu team will enter the game with PanGu 10 jailbreak tool for download Cydia for latest iOS 10 updates. But PanGu team still silent and they not released any notice about their future plans about iOS Jailbreak. In previously PanGu team archived iOS 10.0.2 Jailbreak using PanGu 10 Jailbreak team but Apple patched that exploits which is Pangu used to download Cydia iOS 10.0.2. After the incident, Pangu team doesn’t release any hint about their next step.

If PanGu10 team released Jailbreak for iOS 10.2, surely it will be a stable Cydia iOS 10.2 download tool. Because they have good jailbreak experience in the past. Many iOS users trusted this tool and waiting to release their next jailbreak tool. According to rumors PanGu team all set to release PanGu iOS 10.2 Jailbreak for download & install Cydia for iOS 10.2, iOS 10.1.1 and lower running iOS devices.